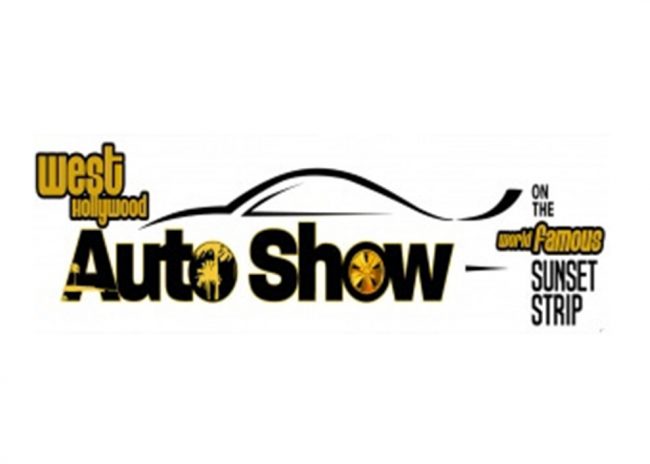 AArrow is so awesome! There is a lot to talk about this year in the NBA Playoffs. After an appearance on Tosh.0, Rico-Elis made an appearance in the 2015 NBA Awesome Playoff commercial featuring The Black Eyed Peas. While you’re watching your NBA favorite team make sure you look out for this awesome commercial!