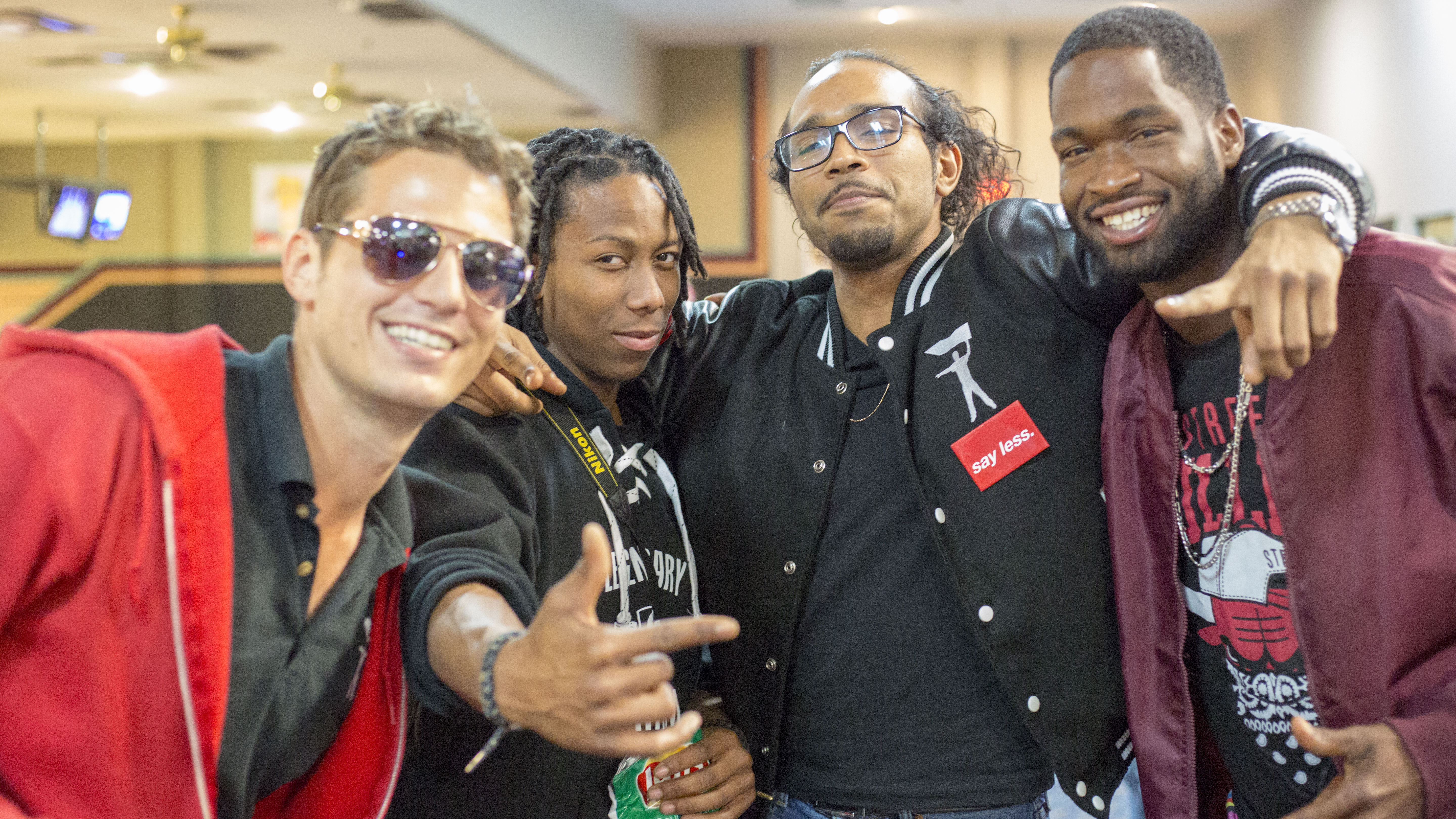 All the way to the nations capitol to recognize one of our hardest working veteran spinners out there. Horacio Moreno from Washington, D.C.; you are July’s sign spinner of the month! Horacio is not only a 10+ year veteran AArrow Sign Spinner, but he has traveled through the ranks of Spin-structior, General Manager, and now working as an integral part of the AArrow Marketing Dept.

Originally from Panama, Horacio now resides in the nation’s capitol city but answers the call of duty whenever it rings. Horacio can be found anywhere signs are spun, either training and spinning himself or capturing sweet sign spinning moments on camera. Horacio is drawn to sign spinning because it’s one of his many hobbies to help him improve and he gets to incorporate his love for fitness and staying active. AArrow is unique to him and he values the brotherly culture, the education and tutelage, and the meaningful network and experiences.

When Horacio isn’t sign spinning, he’s usually busy kicking some @$$ as the Muay Thai gym, working on music, or working on his photography passion. He’s actually AArrow’s resident videographer and helps create new marketing material. He’s a fan of all types of music, as long is it’s from real instruments and not some synthetic manufactured sounds. He hopes to inspire and train the next generation of sign spinning champions one day as well. Good job out there Horacio and thanks for all you do!