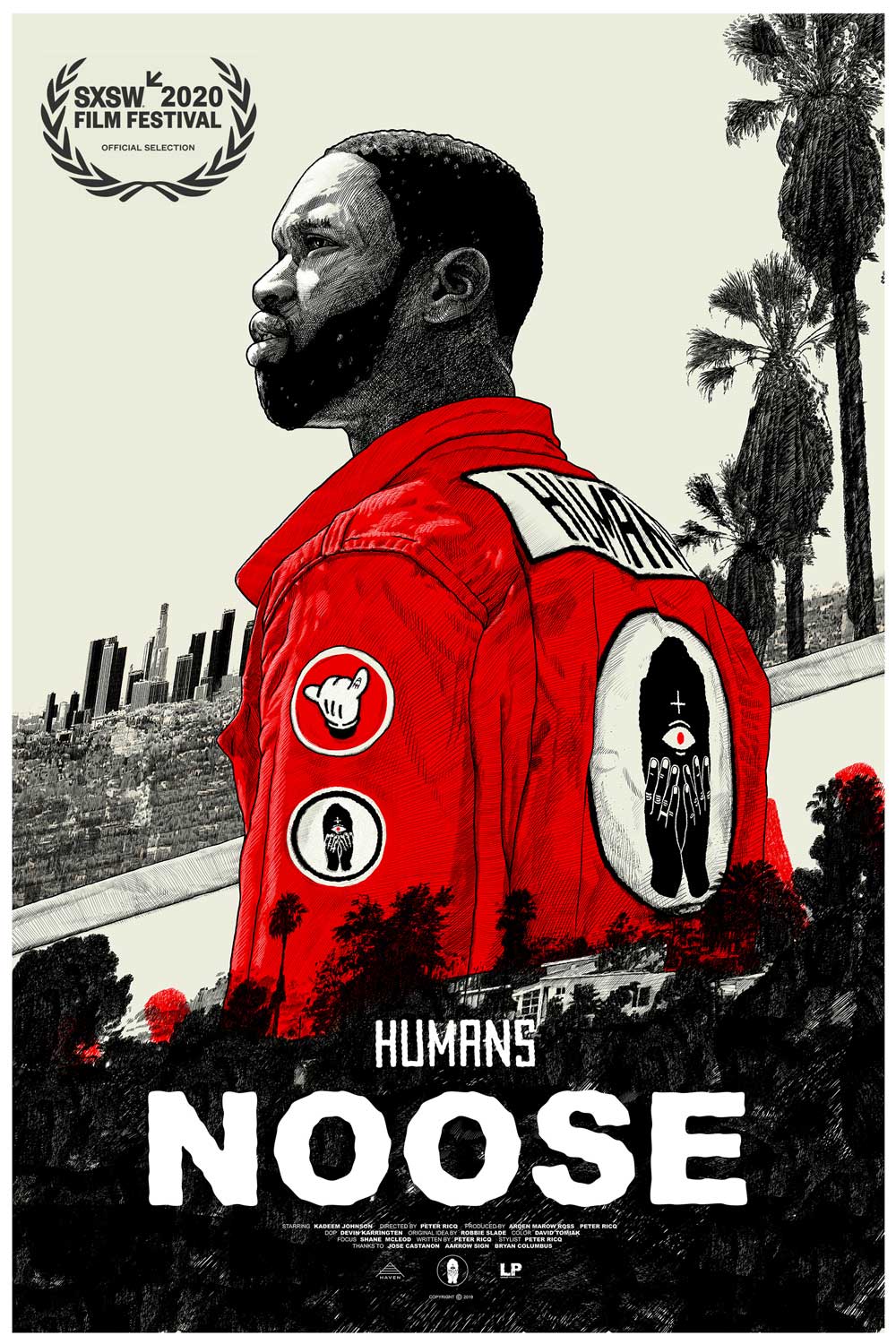 Kadeem is definitely a human, we’ve checked. He’s also one of our favorite humans because he is one of the best sign spinners in the world. Kadeem Johnson has won 3 world sign spinning champions and regularly places in the final rounds at the World Sign Spinning Championship. He’s known for inventing some intense moves like the Jamaican-Me Crazy or the Jack-in-the-Box, which makes him one of the more amazing humans I know. It’s because of his talent that he gets noticed and was recently the star in a new music video for Humans and their song Noose.

Humans are a Canadian Indie-Pop duo and are known for groovy tracks. The music video follows a day in the life of Three-Time World Sign Spininng Champion, Kadeem Johnson around Los Angeles while he spins a sign in the streets. There a few iconic areas across Hollywood and Kadeem is decked out in an all red Humans denim jacket and matching jeans. It’s a good watch for some sweet sign spinning action and some killer tunes. Humans – Noose is currently being featured in the SXSW film festival, so you’ll likely see more if it in the future. Check it out below!

Click here to Check out more music from Kadeem!