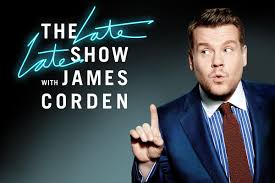 James Corden (from The Late Late Show with James Corden) shows off some of his sweet sign spinning skills in his latest hilarious skit for Instagram. James and Josh Gad give a quick recap of the major Hollywood blockbusters they got fired from (probably for being too attractive) before finally landing a sign spinning role. If we need some extra help in LA this weekend, we know who we’re calling. I wonder who showed them those sick moves!?

Watch the shenanigans play out for yourself here on IG and tune into The Late Late Show on CBS for more from James!