“Your Client Waving Signs on the Street” Media Life Magazine 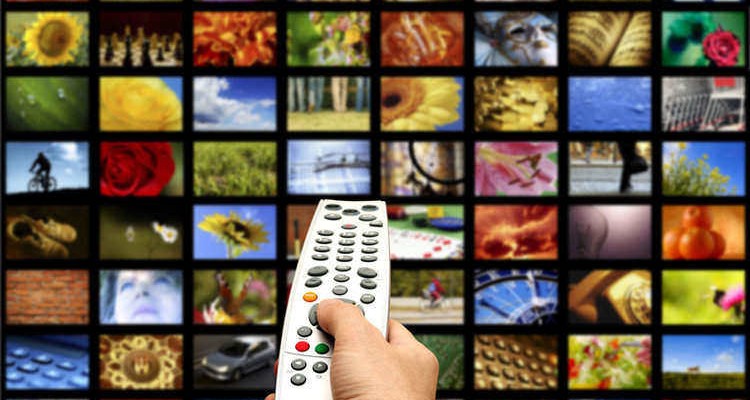 Your client waving signs on the street

Teams perform at events, with signage part of the act

Back a long time ago, there were sandwich men, so called because they walked back and forth on the sidewalk with signs hanging front and behind from their shoulders.

Things have come a long way. The new thing is teams performing elaborately choreographed routines, much like cheerleaders, in which signs are part of the act. It’s known as spinning.

They’re spinning for H&R Block in Philadelphia’s upcoming St. Patrick’s Day parade and for Barack Obama on college campuses across the country. New Yorkers can see them in front of the Bleecker Street Theater for Art Battles.

To find out how to get your client’s message spinning out on the street, read on.

This is one in a Media Life series on buying the new out-of-home venues. They appear weekly.

What
Ads are placed on signs used in elaborate street performances called spinning.

Who
Numerous companies use street teams to display signage. For this article we spoke with AArrow Advertising headquartered in San Diego.

How it works
Teams of spinners do tricks and acrobatics while displaying advertisers’ messages on signage. The signs are part of the routine.

Spinners perform outside of special events as well as in public places near advertisers’ outlets. The signs are 6 feet tall by 2 feet high. Signs are two-sided and the creative can be different on each side.

The advertiser provides a logo and can also include a slogan and contact information. The signs are custom-built for spinning.

Size of performing groups ranges from five to 20 spinners. For example, the campaign for presidential hopeful Barack Obama uses four or five spinners at each event, while a campaign for Vitamin Water outside the NBA All-Star game in Las Vegas used 18 spinners.

The spinners combine extreme sports with street performance, displaying the advertisers’ signage as they flip, spin and do other tricks.

National and local brands use spinners.

The spinners can also distribute product literature. They typically dress in AArrow uniform pants and polo shirts but can be costumed for a campaign. For example, teams have spun in tuxedos for black-tie events. Spinning typically takes place at special events, trade shows, movie premieres and political rallies.

Spinning campaigns can stand alone or be part of a media mix with other elements like vehicle wraps and street video projection.

Numbers
There are 750 spinners nationwide who perform a total of 300 tricks in their routines.

Our clients range from Fortune 500 companies to sports and entertainment celebrities to store grand openings and special events, Frye says.

Spinners also volunteer for non-profits like Habitat for Humanity, Red Cross and SaveDarfur.org.

Demographics
Consumers are targeted by location. For example, for 50 Cent’s launch of his album Curtis, spinners performed outside the MTV Video Music Awards in Las Vegas and in Times Square.

Making the buy
Lead time is one week. Cost is contingent on number of spinners, length of contract, location and sign design.

Campaigns range from a single performance for special events to repeated performances for businesses like retail.

What they’re saying
Typically we use spinners near our locations to attract business. We’re targeting both blue- and white-collar clientele. On days we use them we see a drastic improvement in sales. Up to $600 a day. “ Dave Vickers, director of operations for Dunkin’ Donuts in Northern Virginia