WELCOME TO OUR BLOG 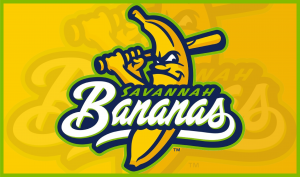 Sign Spinning 3rd Base Coach for The Savannah Bananas!

Posted by Joe Ambert on 9.14.22 in Blog, Sports and Entertainment

Davis Davis, aka @samenametwice, became an honorary Savannah Banana for 2 games in September! The Savannah Bananas are an exhibition baseball team based in Savannah, Georgia. The team was founded in 2016 and has played at Grayson Stadium since its inaugural season. Until 2022, the Bananas competed in the Coastal Plain League‘s (CPL) West division, where they won three Petitt Cup championships (2016, 2021, and […]

Jerald’s creative nature goes beyond sign spinning. His creativity is demonstrated through dance and cinematography as well. His talents allow him to seamlessly bounce between composing beautiful video edits, and composing elegant sign spinning routines. Jerald had the chance to showcase all 3 of these attributes at the 2022 World Sign Spinning Championship. His ability […] 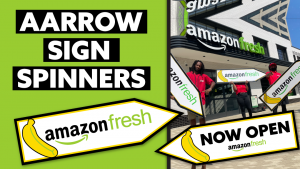 Amazon Fresh is Here to Change How We Do Groceries! Their new grocery store is designed from the ground up to offer a seamless grocery experience, either in-store or online. Our AArrow Sign Spinners in Seattle and Washington DC have recently assisted in the promotion of new retail store locations.

Posted by B S on 8.23.22 in Blog, Conventions and Special Events

AArrow All-Stars Carlye White and Jacob Mitchell took their Sign Spinning talents to Toronto, Canada to participate in The Bentway Block Party last week. The Block Party combines fashion, music and art… kind of like our sign spinners do.  Not only were Jacob and Carlye able to direct people to the event, they also […] 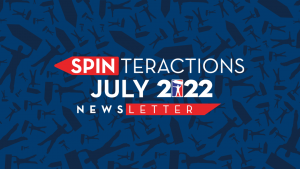 Our AArrow Sign Spinner of the Month for July is Esteban Estrada from San Antonio/Austin. Esteban is one of our most reliable, professional, and dedicated employees going out of his way for every location he spins for. He has been a critical part of our recent change in management and we are very appreciative to […] 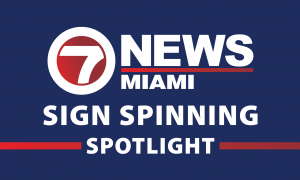 Big shout out to Karen Hensel and the whole team from Fox 7 for featuring our team in their 7 Spotlight in South Florida.  And of course, a big thanks to all of our Florida Sign Spinners who attracted the attention of the local news. Check out the full article here! 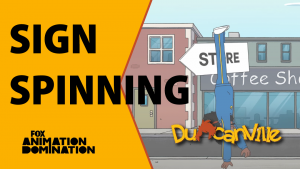 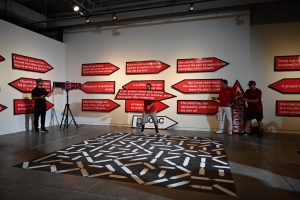 World Famous without a World Record Although there is no doubt when it comes to how amazing our sign spinners are, our own Jose “Joey” Castanon noticed that sign spinning lacked an official Guinness World Record. In an effort to change that, he submitted an application to set the world record for the most water […] 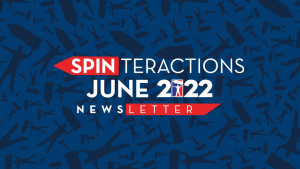 Our AArrow Sign Spinner of the Month is the local DMV legend, Tafari Moye. He is a long-time integral member of our team impressing everyone on the corner while also assisting with the hiring and training of the next generation of Sign Spinners. Tafari never lets anything stop him from putting in 100% effort and […] 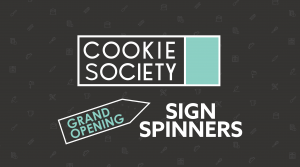 The Cookie Cartel has officially invaded Texas.  Check out this “SWEET” campaign we have going for Cookie Society, at their grand opening in Dallas, TX!  Sign Spinners are the best way to let people know that a new restaurant has opened and to help new customers find our clients’ location.    Make sure you stop […]